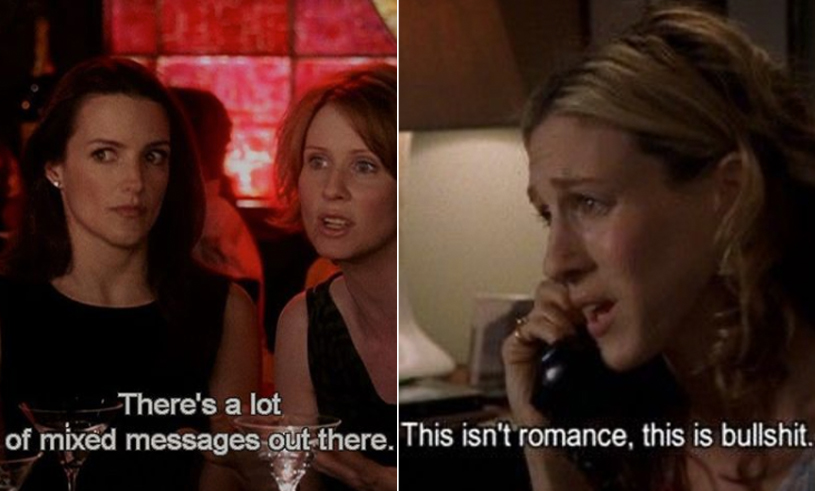 1. “The most exciting, challenging and significant relationship of all is the one you have with yourself.” Carrie

2. “And finally, the most important break up rule: no matter who broke your heart, or how long it takes to heal, you’ll never go through it without your friends.” Carrie

3. “I feel the same way about being a bridesmaid as you feel about Botox. Painful and unnecessary.” Samantha

4. “I suggested he have a tomato salad, then I suggested we get married.” Charlotte

5. “He doesn’t even know me, the least he could do is get to know me before he rejects me.” Miranda

6. “You and I are like that red wall. It’s a good idea in theory, but somehow it doesn’t quite work.” Carrie

7. “Maybe the past is like an anchor holding us back. Maybe you have to let go of who you were to become who you will be.” Carrie

8. “I couldn’t understand a word she was saying, but I felt I had in my possession all the Italian I’d ever need to know: Dolce, Dolce, Dolce.” Carrie

9. “I like my money where I can see it – hanging in my closet.” Carrie

10. “Do any of you have a completely unremarkable friend or maybe a houseplant I could go to dinner with on Saturday night?” Miranda

11. “And then I realised something, twenty-something girls are just fabulous, until you see one with the man who broke your heart.” Carrie

13. “The fact is, sometimes it’s really hard to walk in a single woman’s shoes. That’s why we need really special ones now and then to make the walk a little more fun.” Carrie

16. “Do you know what these are? Manolo Blahnik Mary Janes! I thought these were an urban shoe myth!” Carrie

17. “Beauty is fleeting, but a rent-controlled apartment overlooking the park is forever.” Carrie

18. “I used to think those people who sat alone at Starbucks writing on their laptops were pretentious posers. Now I know: They are people who have recently moved in with someone.” Carrie

20. “After all, seasons change, so do cities; people come into your life and people go. But it’s comforting to know that the ones you love are always in your heart. And if you’re very lucky, a plane ride away.” Carrie

21. “I don’t believe in the Republican party or the Democratic party, I just believe in parties.” Samantha

22. “Listen to me! The right guy is an illusion. Start living your lives.” Miranda 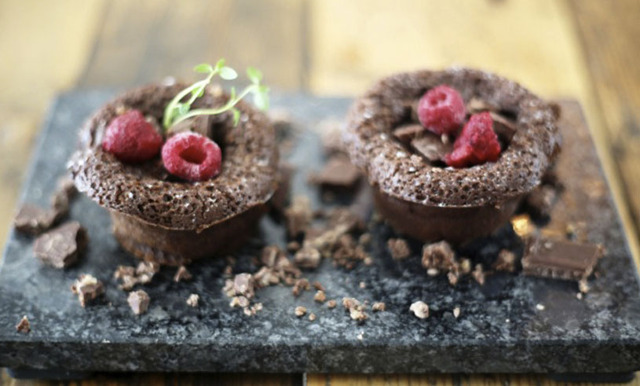 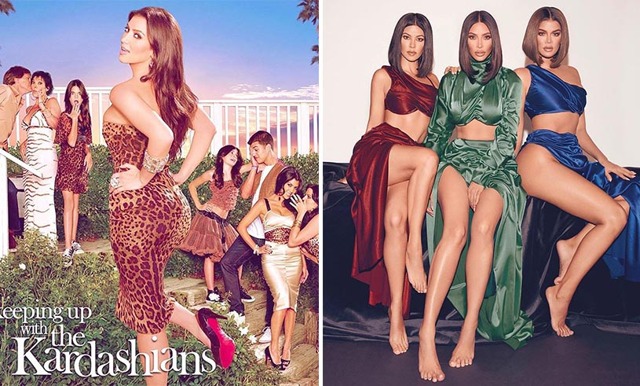 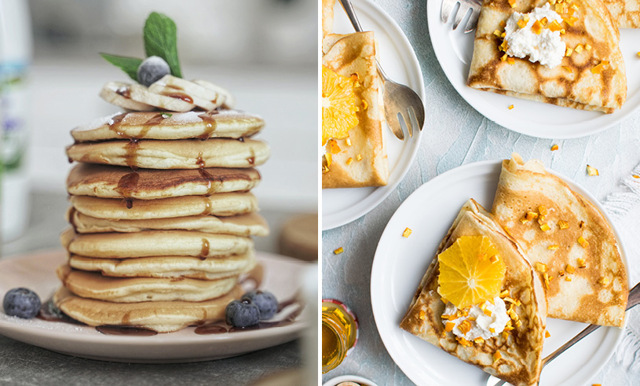 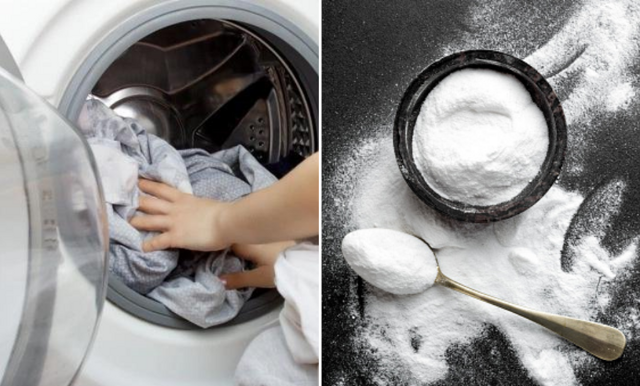